The Last Trial of T. Boone Pickens is a Silver Medal winner in the 2020 IPBA Ben Franklin Award for Best First Nonfiction Book. In celebration, get 25% if you order now.


T.Boone Pickens, legendary Texas oilman and former corporate raider, climbed the steps of the Reeves County courthouse in Pecos, Texas, early in November, 2016. At 88 years old, he entered the solitary courtroom, and settled into the witness stand for two days of testimony in what would be the final trial of his life. 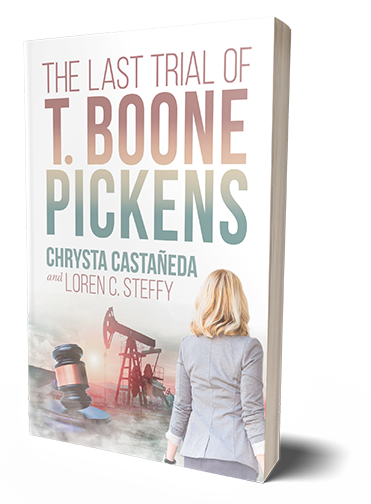 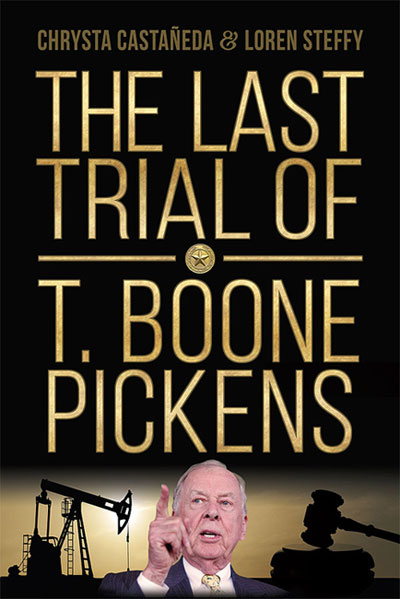